The Swedish Enterprise Media Monitor (Näringslivets medieinstitut) aims to improve the quality of journalism through analytical investigation and open discussion. The Media Monitor is funded by the Swedish Free Enterprise Foundation and its managing director is Mats Olin, who has a background from media analysis and the public affairs industry.

Our conviction is that investigative journalism is a corner stone for the development of free and prosperous societies. Investigation of both public and private institutions raise the public’s confidence in that corruption sooner or later will be revealed. Today, the confidence in this central task is challenged and media sometimes fail to prove for the public that its content has a high-quality standard. This explains why critical investigation of journalism itself is paramount.

The Media Monitor focuses on issues that matters for business and a well-functioning market economy, such as economics and the labour market. We also have a specific interest for compliance with the rules of press ethics and the decisions by the Swedish Media Ombudsman. When individuals and private companies receive undeserved accusations in media The Media Monitor can sometimes give an opportunity for rectification.

Our point of reference is the rules of media ethics that the media sector signed to comply with, including fairness and independence. In this matter we also emphasise the responsibility of the individual journalist to strive for full compliance with this ethical standard.

Our work is published in case studies, reports, through seminars and in guest editorials/opinion pieces. 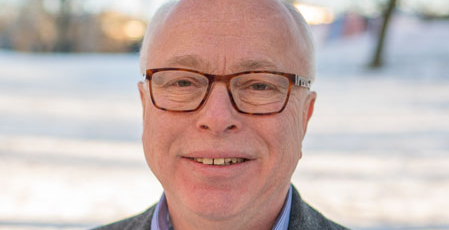 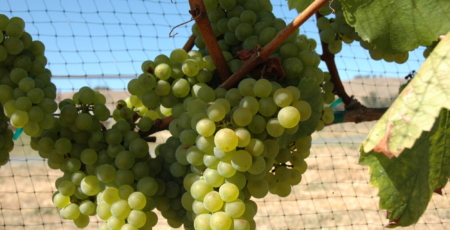 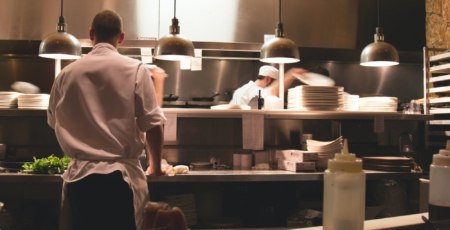